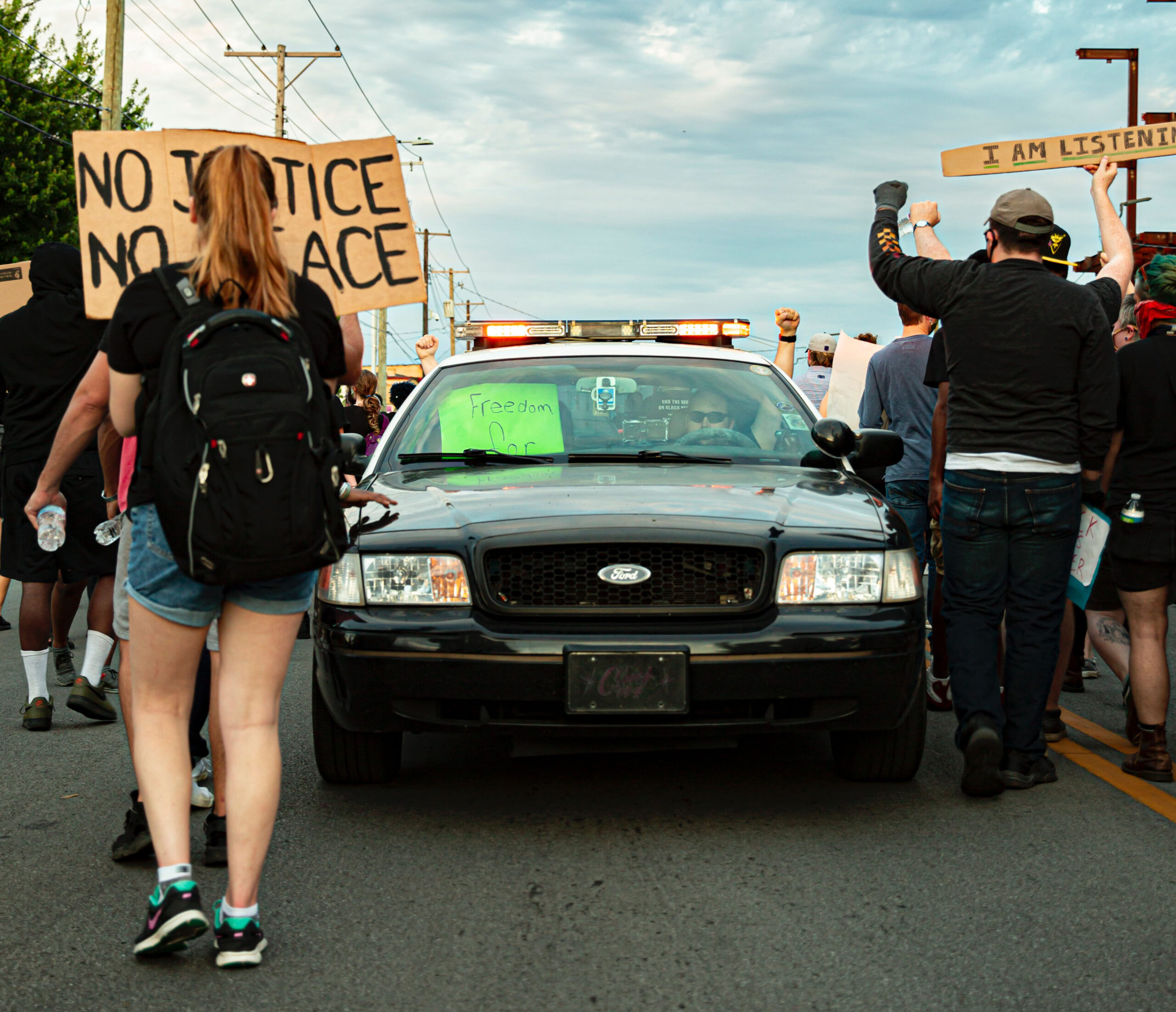 Toward healing and uniting in Louisville

Editor’s note: On March 13, Breonna Taylor, a Black medical worker in Louisville, KY, was shot in her home by police officers who entered her apartment as part of a drug investigation. Her murder, along with those of George Floyd, Ahmaud Arbery, and countless others, sparked nationwide protests against police violence and racial discrimination. Welcoming America calls on Louisville leaders to lean into the Welcoming Standard which underpin Louisville’s Certified Welcoming designation. We are a nonpartisan organization and share all perspectives to keep dialogue open and find solutions together.

In Louisville, we take pride in being a diverse and compassionate community, and in our status as a Certified Welcoming place. At the same time, we understand that, like every American city, we have a great deal of work to do to become the city of equity and justice that everyone deserves.

I recently spoke to a crowd of demonstrators in downtown Louisville who were protesting in response to the tragic deaths of Breonna Taylor, George Floyd and others. There, a young woman asked me, “What can you do now? Because the people are suffering now. The people are broken now.”

Her question reflects the pain of racial injustice that has fueled protests in more than 2,000 American cities and it speaks to the core challenges facing us all: Addressing the racism and inequity built into the foundation of the American system, and the painfully slow pace of progress.

As a nation, we must address systemic failures in our economy, schools, courts, health services, law enforcement and government that have produced the pain and anger we’re seeing in our streets. This is a battle fought on multiple fronts, and our city has been engaged for years. We’ve attracted about $1 billion of investment to historically underinvested areas of Louisville.

Our Center for Health Equity works to equalize health outcomes throughout the city and we’ve established workforce development programs to address the self-evident reality that while talent is evenly distributed throughout our city, opportunity and access are not.

I could list more programs and investments, but I know they aren’t enough.

We must recognize that this is a rare moment where transformation is possible – and we take action. Here are some of the steps we’re taking in Louisville:

The demonstrators in our cities have a right to be angry. We must do better.

And we will, by channeling this energy into action, and taking this fight from the streets into the boardroom, the courtroom, the voting booth, state legislatures, the U.S. House of Representatives and Senate, and all the places where transformation happens. I pledge to do all I can to help our city and country heal and to work alongside my fellow Louisvillians to show America how we can unite to build a city of equity, compassion, and justice.

Greg Fischer is the mayor of Louisville and president of the U.S. Conference of Mayors.